This Pistons Fan Is Still Around 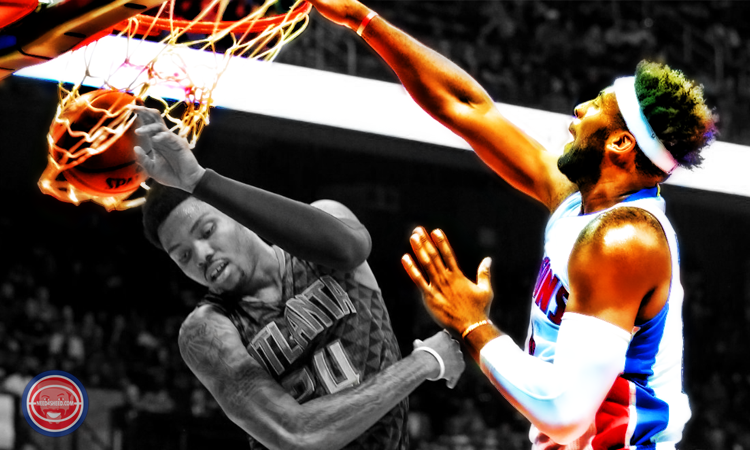 Dear fellow hardcore #Pistons fans there is no need to wake me from my hibernation because I’m paying attention to every minute of how the start of this season is going. Plenty of you have noticed that I’ve been MIA and a quite a few have tweeted me, emailed me or left comments on the site making sure I’m still alive. I am, and I’ve yet to abandon this team though I may have thought about it when Josh Smith was invading my nightmares in the past.

Need4Sheed had to take a backseat to stuff that happens in the real world. Heck I haven’t even had a chance to toon the new and improved roster. I did however start Stanley Johnson so keep an eye out. I wish there were more time in the day for me to set aside to me my usual sarcastic self here, but there isn’t right now, but I hope there will be soon. Regardless I haven’t missed a beat or a dribble.

I didn’t miss the Opener at the Palace, and I got a very enthusiastic and surprising and hug from Tom Gores when the Pistons won in overtime on Friday night.

Thanks to all of you who reached out. I’m not saying this in a sarcastic way but, see ya when I see ya.

You can always catch me saying something inappropriate on Twitter so Follow me @Need4Sheed_com if you don’t.
Till next time…GO PISTONS