Things you hear at a Detroit Pistons game 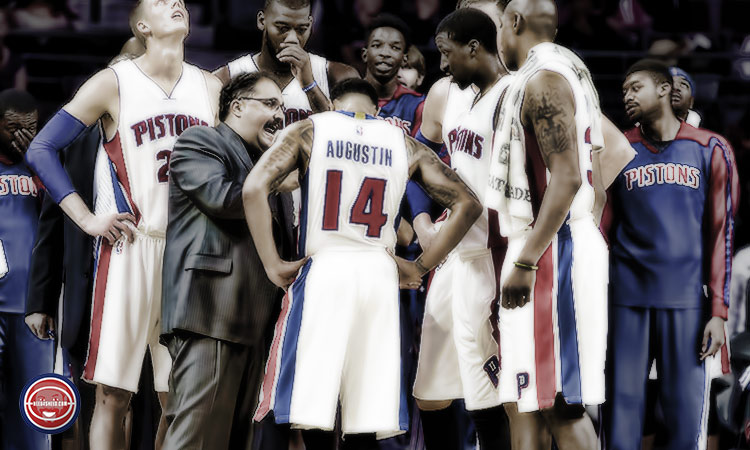 Saturday night I attended what had to be at least my 25th Detroit #Pistons home opener. I’ve seen good, and very bad, but Saturday night’s game was a little different. As the atmosphere was sprinkled with hope for a new season of change, the Palace was a bit electric.

So what do you hear from the crowd around you during what would be the Pistons third consecutive loss? A lot!

Sounds of The Palace Now, some of those may have come  from me, but you get the gist of things.  We’ve got some hardcore and very intelligent Pistons fans that want nothing more than for this team.

Good luck to us!

If you’d like to hear me rant about this team make sure you follow my rants, especially during Pistons games.