One game in and Josh Smith is driving me crazy 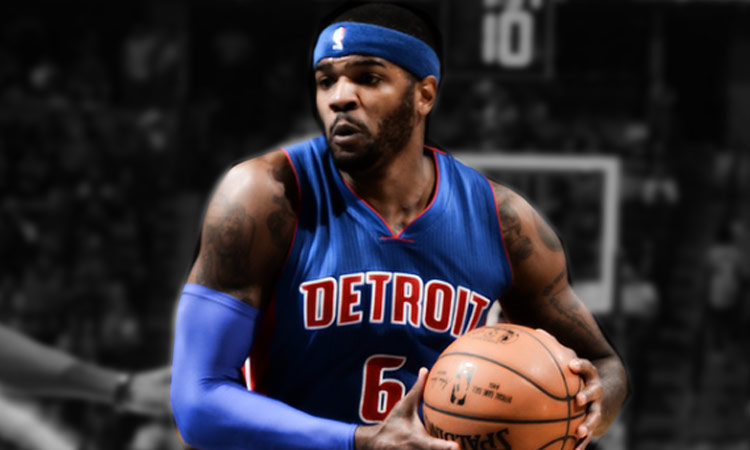 The Pistons dropped their opener in Denver to the Nuggets 79-89. With the game of multiple lead changes and Detroit without Greg Monroe, they were holing it down against Denver. That was until their offense collapsed and the Nuggets took over.

While I watched the game in anticipation of the NEW LOOK Pistons, I was surprised early in the game by what I saw. The game was less than 5 minutes in and I already was completely frustrated by Josh Smith.  Sure he led Detroit with 25, but it was clear that he hasn’t learned a thing.

So much for Smith taking better shots, we saw the same old Josh Smith show in Denver.  Am I being selfish for criticizing  someone who led the team in scoring? Not if you saw when and where he took those shots.

Smith was 9-22 on the night, going 0-2 from downtown. His last three-point attempt was a miss with 20 seconds on the shot clock that prompted Stand Van Gundy to call a time out.

Just because you make the basket, doesn’t mean it’s a good shot.

If you feel my frustration, please don’t hesitate to follow my rants on Twitter @Need4Sheed_com. I was pretty animated, but you can’t blame me.