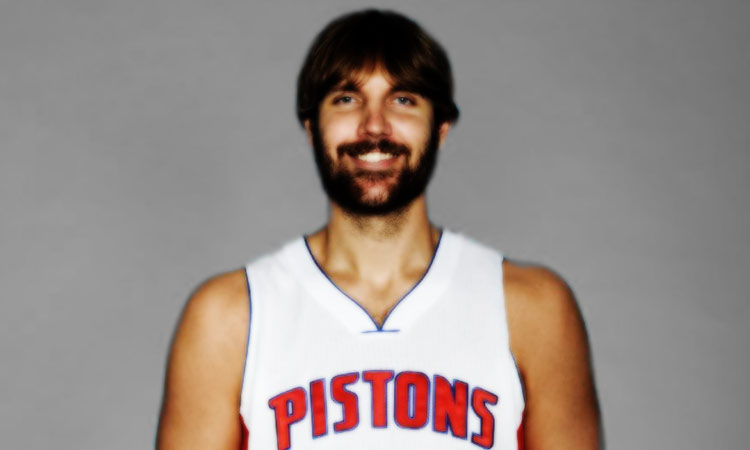 Dear  Mr. Gray, #Pistons organization and fans of the Detroit Pistons, I’d like to apologize for the Pistons letting center Aaron Gray go before he ever played a game.

If you know me and have been a reader of this site since the Pistons won the Championship in 2004 you know, I’m a very superstitious fan. With that said, I’m taking responsibility for the release of Aaron Gray for not tooning him.

The Detroit Pistons have requested waivers for center Aaron Gray.Gray missed training camp after he had a cardiac episode following a voluntary workout in late August. He signed a free-agent deal with Detroit on July 10. Via Yahoo Sports I’ve tooned all the acquisitions of the Pistons this season, but for some reason I didn’t finish Aaron’s toon. I’m someone who only enters the Palace of Auburn Hills the same way, drives the same road no matter where I’m coming from, or makes sure their outfit is “winning” when games matter for the past 10 years and done the same things while attending games. I’m superstitious, and like a ton of fans of their particular teams, it’s OK, but for some reason when the news of Aaron Gray’s release I felt responsible.

Good Luck to Aaron, we hope his medical condition gets batter, and he keeps up his dream of NBA career.

As for Pistons fans, it’s time to tell you’re friends that have removed themselves from the “Bandwagon” to get back on.

This season starts on WEDNESDAY!