Pistons Finalizing Trade with Celtics – Joel Anthony for Will Bynum 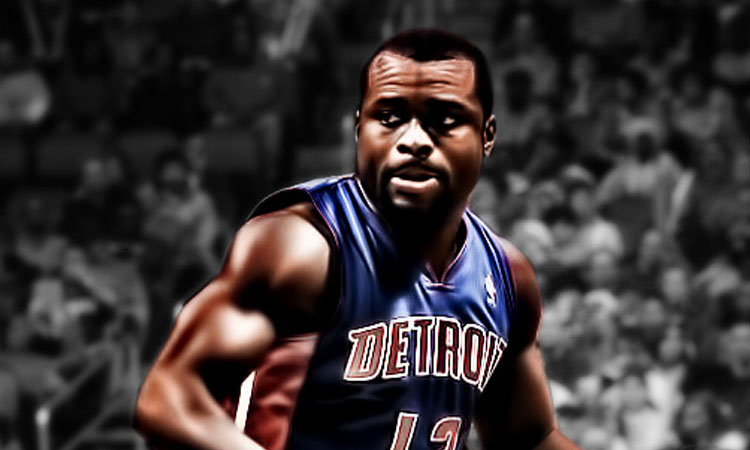 Looks like one of my favorite Pistons is on his way out of town. Will and his Bynumite antics will no longer be exciting crowds at the Palace.

The Boston Celtics are working to finalize a trade that will send center Joel Anthony to the Detroit Pistons for Will Bynum, according to a league source.

It’s not clear if Bynum will stick with the Celtics. It could hinge on whether the team makes any additional moves before the season tips later this month.

Anthony, 32, had played sparingly, including this preseason, since being acquired from the Miami Heat in January. Via ESPN

You’ve got to believe if the Celtics release Bynum, someone will pick him up.

As for Anthony, he’s not likely to get much playing time given he’ll be playing behind Drummond, Monroe, and Aaron Gray.