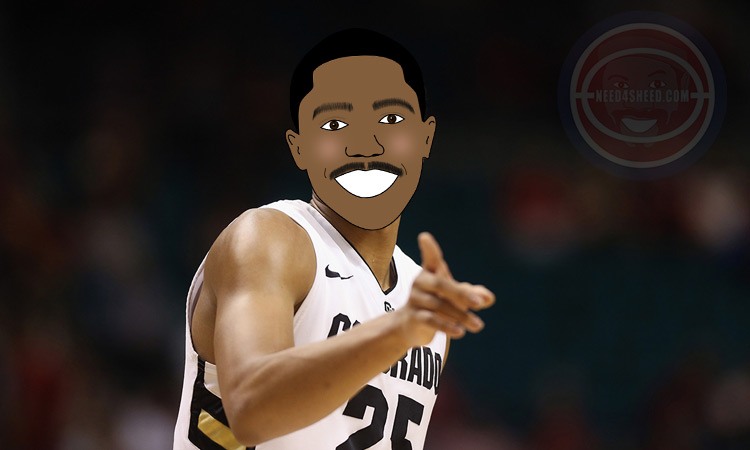 #Pistons 2014 Draft selection @SDinwiddie_25 was officially signed to a three-year contract with Detroit.  The 21 year-old Dinwiddie will is very lucky to land in Detroit and work on his ACL rehab with Arnie Kandor.

Dinwiddie has a huge upside and considered a first rounder had he not been injured. He’s got game and the right attitude.

Love this quote when he declared for the Draft.

“I’ve got first-round talent, if an NBA team has the confidence to give me the keys to the car and contribute, they won’t regret it.” via Denver Post

After he signed with Detroit

“I get to come in with a coach who really believes in me. And I’m going to have a chance, if I’m medically cleared, to play and challenge people for spots.” via The Detroit Free Press

You can’t help but root for Spencer.