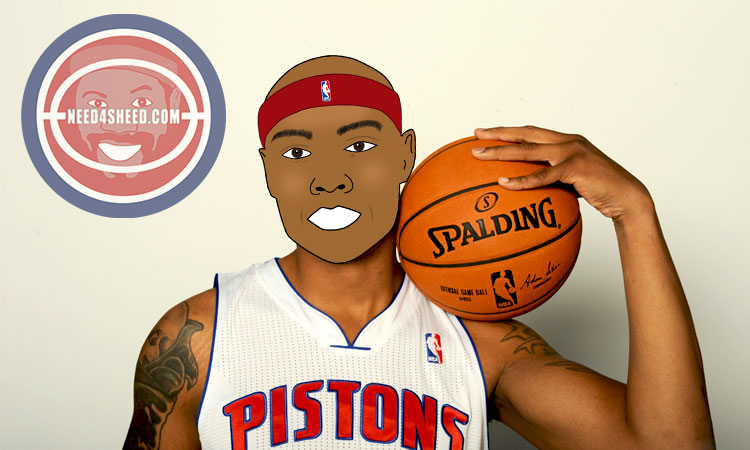 @realtuffjuice has been officially tooned.  Butler adds a lot to the #Pistons team by spreading the floor and knocking down threes.