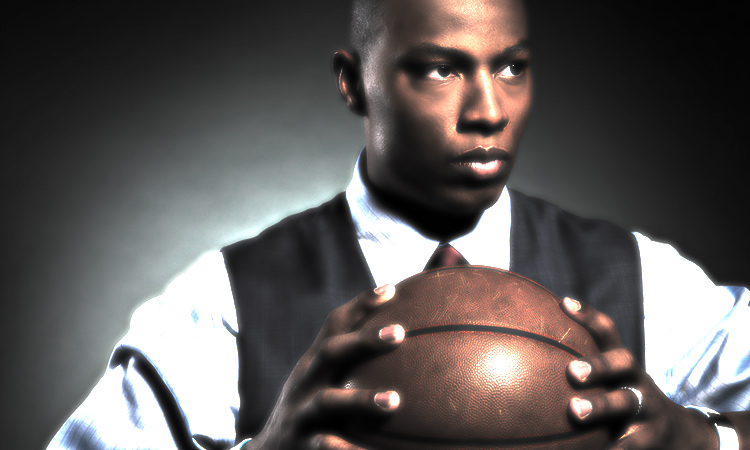 It’s been a busy few days for the Detroit Pistons. Detroit signed 34 year-old small forward Caron Butler to a one year deal for $4.5 million dollars and point guard D.J. Augustin to a 2 year $6 million dollar contract.

Augustin, 27, averaged 13.1 points and 4.4 assists last season with the Raptors and the Bulls.

Butler, who’s “tough juice” days are behind him, averaged 10.5 points per game in 25 min on the floor.  What Butler does bring to the Pistons is his 3-point shooting which seems to be one of the things he’s still got.

The signing of both means Will Bynum is on the cusp and no one can count on solid playing time until Stan Van Gundy gets his teeth into this team on court.  Can Gundy actually coached Butler in his first two seasons in the league. Regardless, this team has changed, for the better we’re not sure yet.