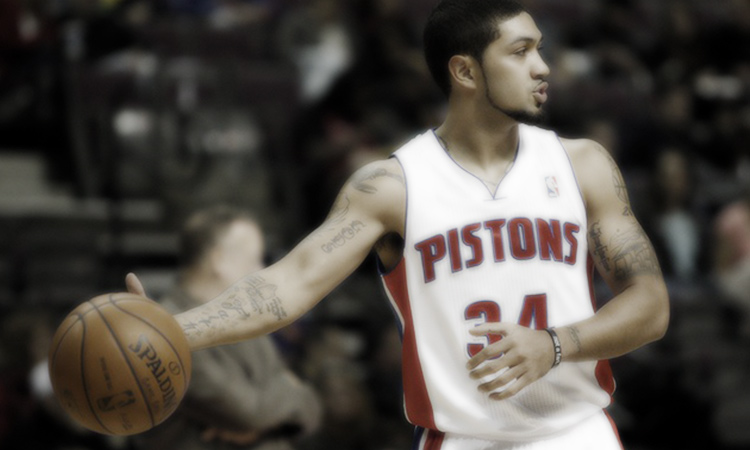 The writing was on the wall when the Pistons started stacking up free agents, but it because official today that Detroit cut both Peyton Siva and Josh Harrellson.

Siva, who the Pistons draft in the second round of the 2013 draft had a decent chance to make the team and get some playing time with the Detroit’s new D-League affiliate, but as soon as Detroit signed DJ Augustin it was over for Siva.

Harrellson, a favorite of mine, look doomed as soon as Detroit signed center Aaron Gray.

I myself liked the upside of both Siva and Harrellson and will be rooting for them whether they end up back in the NBA or overseas.