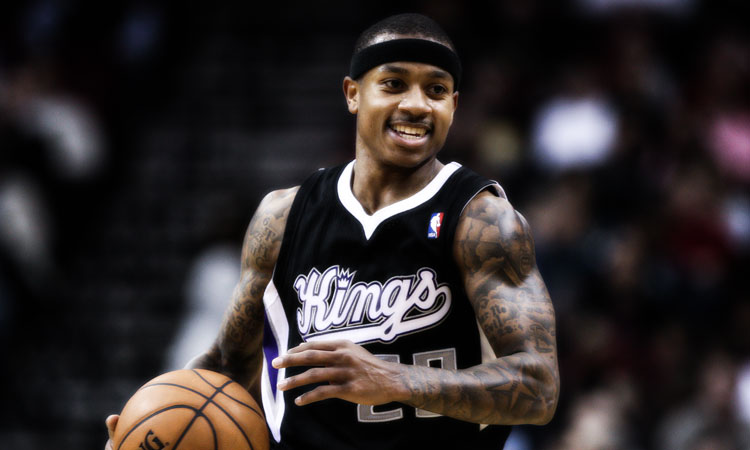 The Pistons, I'm told, are not involved with free agent Isaiah Thomas. The former Kings PG had been connected to them previously.

Addendum to earlier Pistons intel: they're not eager to part ways with Josh Smith as has been indicated. Value him and not eager to dump. Thankfully this is a good thing.  The last thing that the new regime in the front office wants to do is get nothing in return for Smith or Jennings for that matter if they were willing to take Thomas and find a taker for Brandon.

Van Gundy isn’t running scared from his roster, he’s willing to work with what he has, though I’m sure this isn’t his perfect scenario. It’s also refreshing coming from the almost scared tactics of Joe Dumars in his later seasons as GM.

As much as Pistons are dying for moves to be made now, it looks like SVG is being patient with his assets.