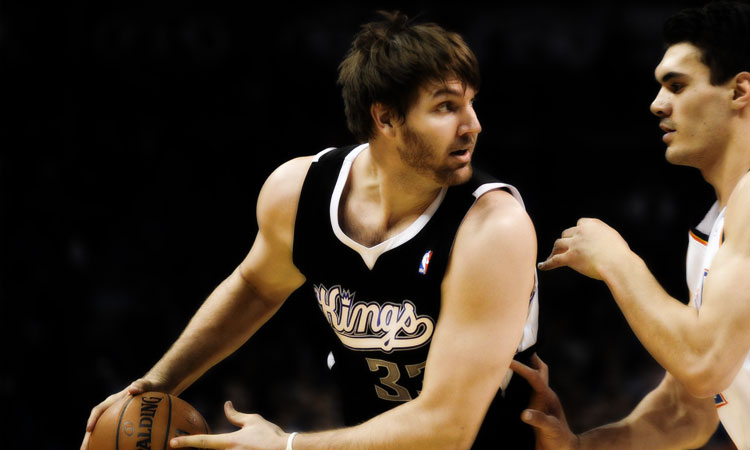 The Detroit Pistons have agreed to a two-year contract with  veteran center Aaron Gray. Gray, who’s been in the league for eight years split the season last year with the Raptors and the Kings.

Gray played 37 games last season and will likely take the roster spot of Josh Harrellson, who has a non-guaranteed contract.