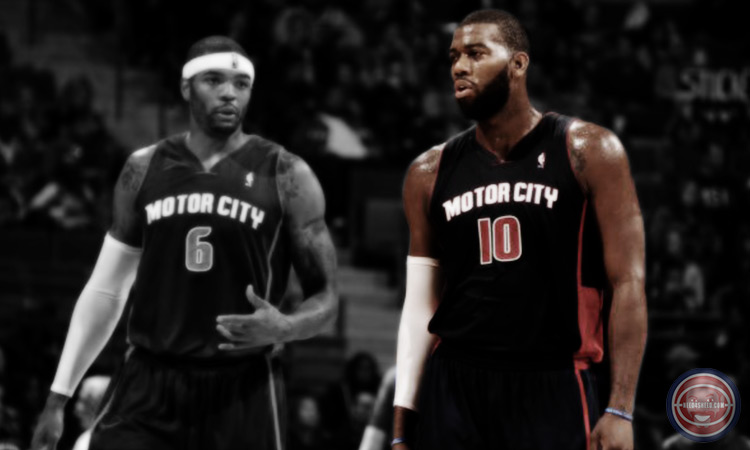 Looks like #Pistons fans aren’t the only ones who would like to see Josh Smith on another team.

“Multiple sources say Monroe’s camp has made it known Monroe will sign the one-year qualifying offer if Smith remains on the roster. Monroe’s camp denies that, and that kind of empty threat is not atypical from top restricted free agents. It’s really their only form of leverage.  Via Grantland

Dan Feldman went into depth about cap space issue and what this means to the Pistons.

This really is the only move for Monroe if he wants to stay in Detroit. It’s clear that he can’t get the most out of his game with Smith on the roster, though he made the best of the situation last season. We can only wonder what would have happened if the Monroe – Drummond tandem was at the forefront for Detroit since you could see the potential they had growing together the prior season.

The tough thing is to get someone to take on Smith’s $40 million dollar contract, let alone getting something in return.