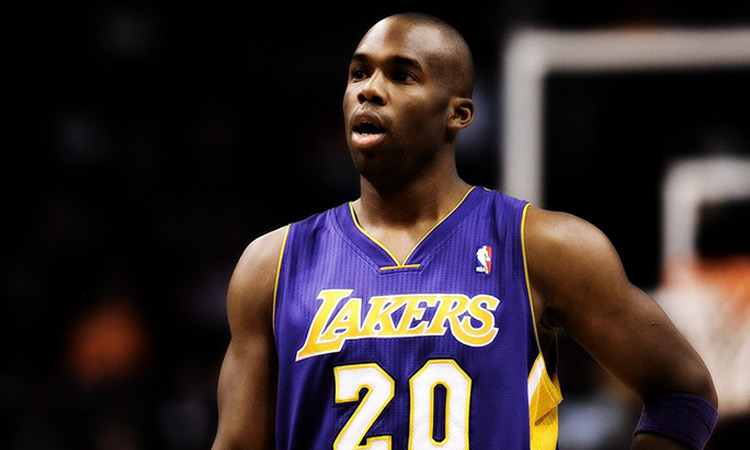 According to Yahoo Sports the Pistons and free agent guard Jodie Meeks from the Los Angeles Laker shave agreed on  deal.

Free-agent forward Cartier Martin has agreed to a one-year deal with the Pistons, too, sources told Yahoo Sports.

Meeks is the first free-agent signing for new Pistons president Stan Van Gundy and general manager Jeff Bower. Detroit has been desperate to add shooting to its roster.

Meeks is coming off his best pro season for the Los Angeles Lakers in which he averaged 15.7 points and shooting 40.1 percent on 3-pointers.” Via Yahoo Sports

Looks like Stan is taking the opening of free agency lightly with the signing of two former Lakers.