Chauncey Billups will not be in a Pistons uniform next season 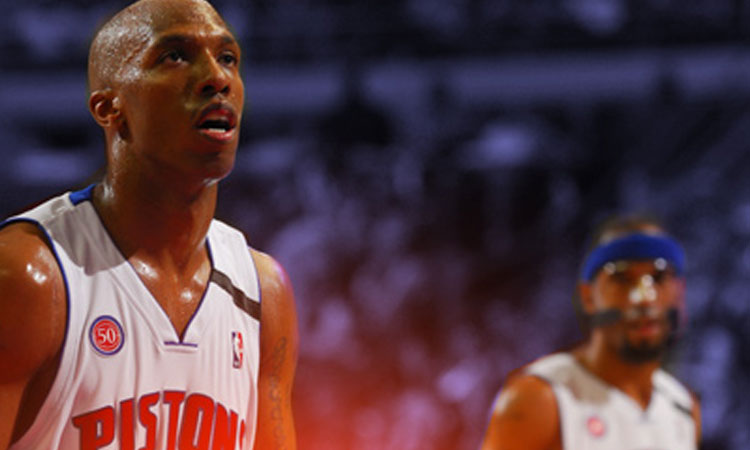 Though Pistons fan didn’t get much opportunity to see Chauncey Billups play last season, it was comforting to old fans to see him as a part of the team again.  Unfortunately the Pistons will not be picking up Mr. Big Shot’s option next season.

“Coach Stan van Gundy says Monday’s announcement was a hard one. He says the 37-year-old guard “will always be a valued member of the Detroit Pistons’ family.”

Owner Tom Gores says Billups has shown “leadership, dedication and excellence both on and off the court” and says he’s confident Billups will have “a long and bright future” in the league after his playing days are over.” via ESPN

No word yet on whether Billups will be hanging up his sneakers or heading to another team, but no matter what he does he’ll always be a Piston in the hearts of fans.