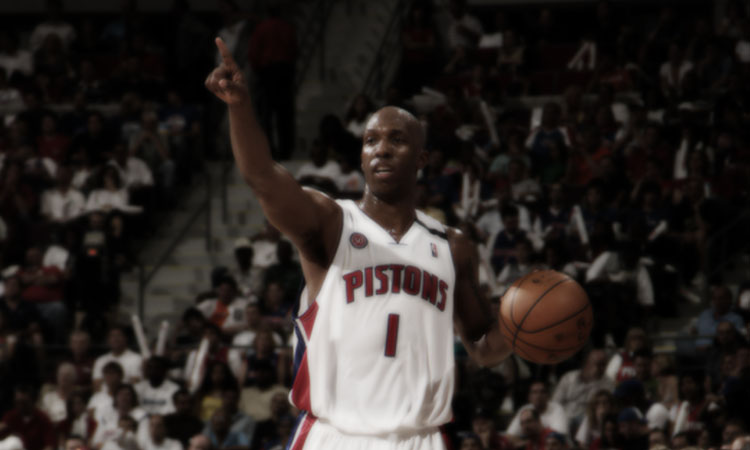 With the news that the Pistons weren’t exercising the  option on Chauncey Billups I got nostalgic and was watching old videos I captured here on Need4Sheed.com.  This may not have won this team the championship but it was instrumental of how the ’04 team got there.

Watch Mr. Big Shot go on a tare during the 2005-2006 season again the Memphis Grizzlies.

Those were the days, thanks Mr. Big Shot!