Josh Smith to the Kings is a real possibility 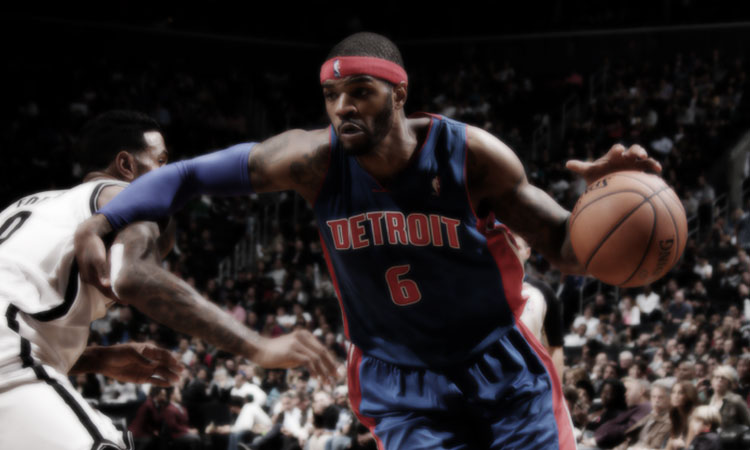 Don’t start celebrating the 4th early, but there is a slight chance Detroit may be able to get rid of Josh Smith, his huge contract and his to affinity to shoot from the North Pole.  Put your Trade Machine scenarios aside, ESPN’s Marc Stein is reporting such a possiblity.

One source insists nothing imminent, but I'm told Pistons and Kings have discussed a trade that would send Josh Smith to Sacramento

One potential scenario, I'm told, would send Smith to Kings for Jason Thompson and Derrick Williams. Jason Terry might be another option

If a move for Smith happens it will be a great sign of things to come in the Pistons move to become a powerhouse again under Van Gundy.

They may have lost their first round pick and are in limbo with Greg Monroe, but offloading Smith would be just what the doctor ordered for this team and their fan base.