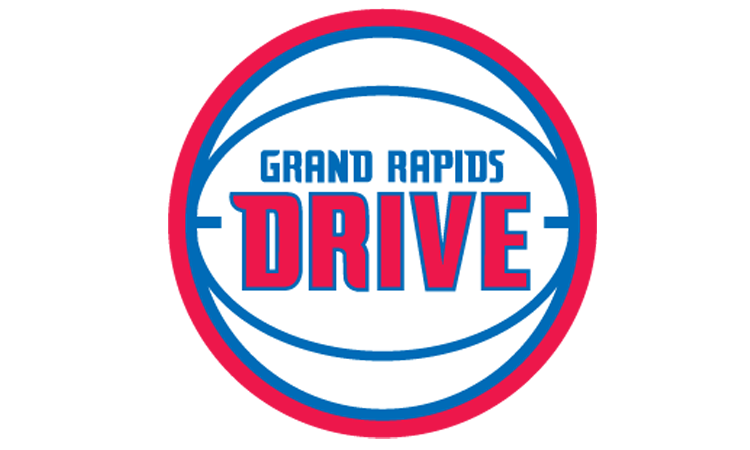 The Pistons D-League team has made it’s name official. The team will be called the Drive and their logo is very Pistons-centric, resembling my favorite Pistons logo from the 80’s and early 90’s.

I personally love the name, it connects to the Pistons’ name while tying into Detroit’s automotive industry.

The Drive will take to the court for its first season in November. Fans can purchase tickets at nbagrandrapids.com.

Stay tuned to Need4Sheed.com and my twitter feed @Need4Sheed_com I’ll be giving away a Grand Rapids Drive T-shirt.