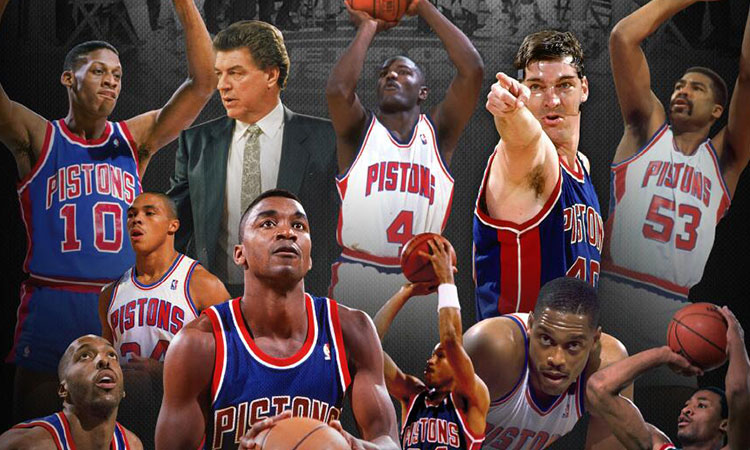 It was a very special night at the Palace of Auburn Hills Friday. The Bad Boys were reunited and honored at the halftime of the #Pistons vs. Heat game to commemorate the 25 year anniversary of their championship.

I’ve been to some very special nights at the Palace, so it was nice to have that special feeling in that building again.

Dennis Rodman didn’t make it, but when you get to even say Fennis Dembo, let alone see him in person it’s like your birthday and Christmas rolled up in one.