Rodney Stuckey Continiues His Show – Pistons Over The Nets

It was a Sunday matinée in Brooklyn as the #Pistons beat the Nets 109-97.  The star of the show was Rodney Stuckey, who has had the best start to a season of his career. Stuckey, who’s leading the league in points off the bench,  scored 21 of his 27 points in the second half, leading the Pistons to their best half this season. 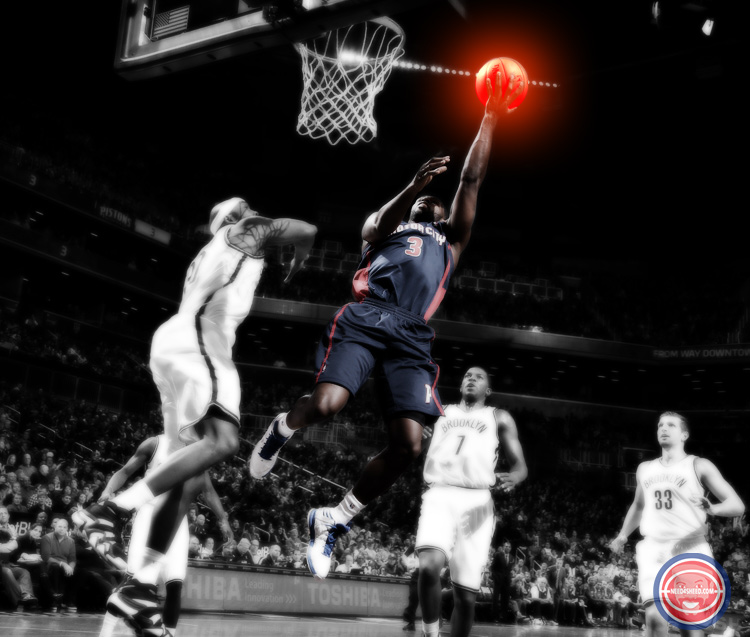