The #Pistons lost another to the Hawks Friday night 96-89 at the Palace of Auburn Hills. As if two losses in a row to the Atlanta Hawks didn’t hurt Detroit enough we find out there is a little added early drama to start the lackluster season. Josh Smith came off the bench for the first time since  2005. Smith didn’t come off the bench because his shot wasn’t hitting, even though it’s not. Cheeks sat the Pistons star free agent signing because he skipped practice.

Maurice Cheeks: “I called a practice and he didn’t get back to practice.”

Cheeks said he decided to practice on the team flight back from Atlanta and when Smith didn’t return, Cheeks made the call minutes before Friday night’s game when he informed the team.

“He just didn’t get back,” Cheeks said when asked what was the reason Smith gave for not making practice. Via The Detroit News 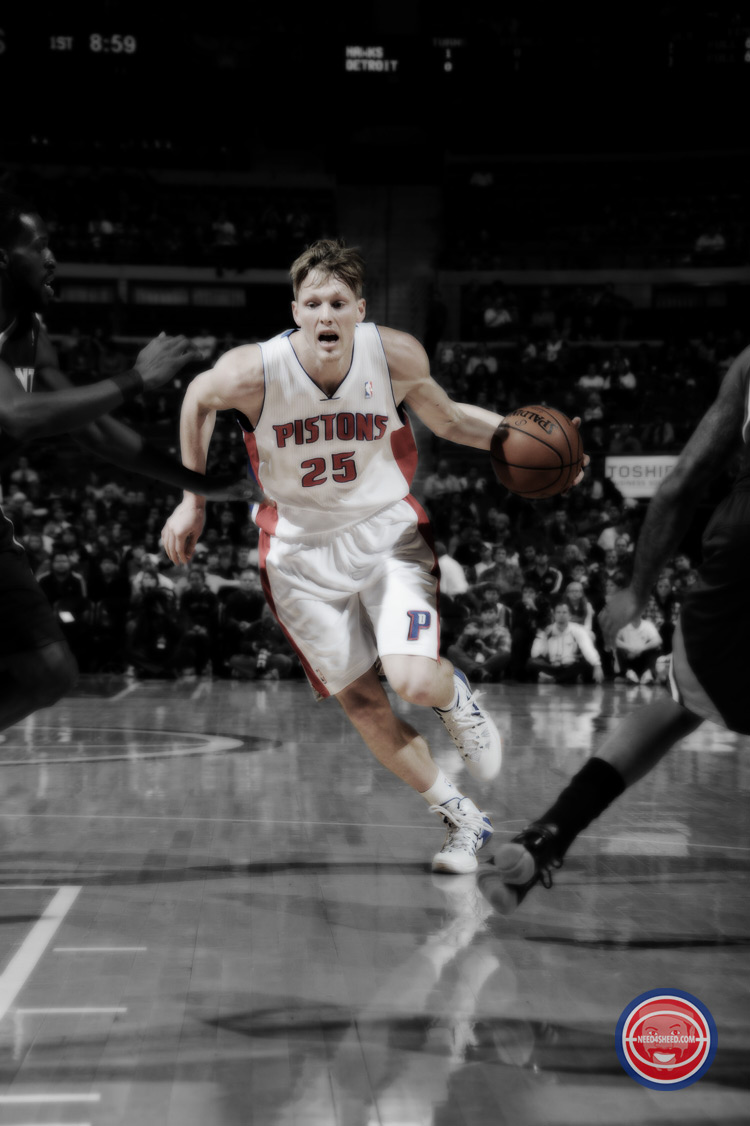