The Pistons Top The Knicks

The #Pistons broke a seven game Knicks losing streak Tuesday night at the Palace of Auburn Hills with a 92-86 win. Detroit who were without both Chancey Billups and Will Bynum, were led by Rodney Stuckey with 21 points off the bench. 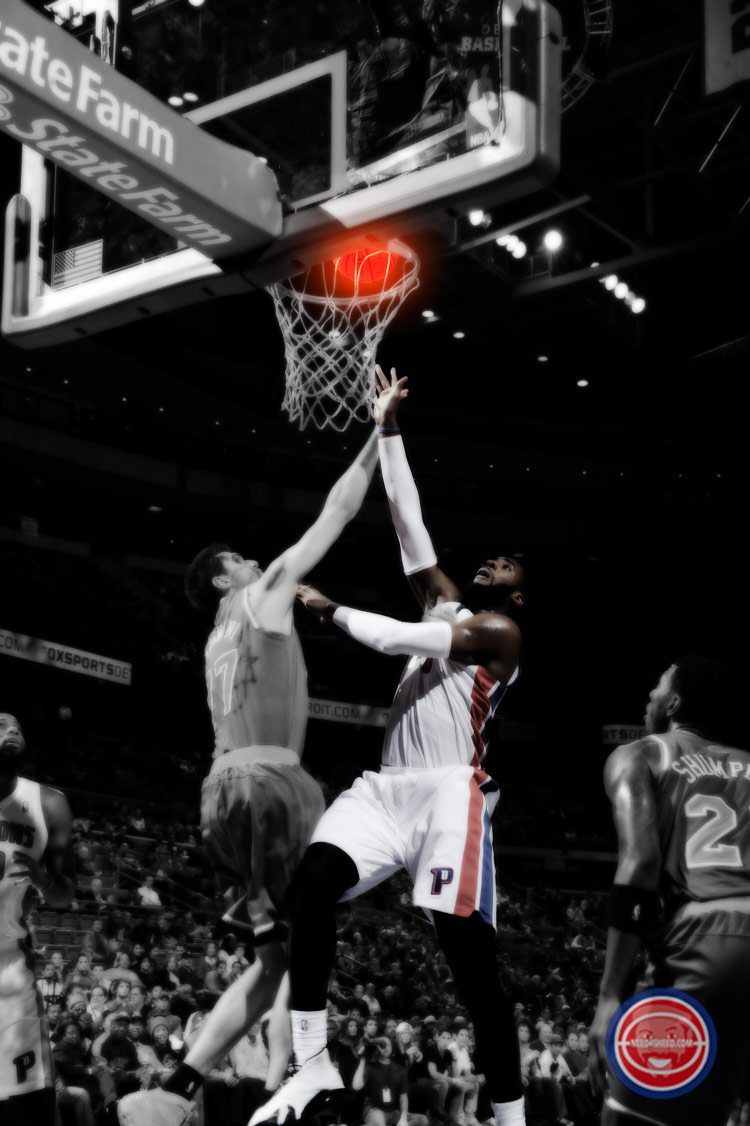 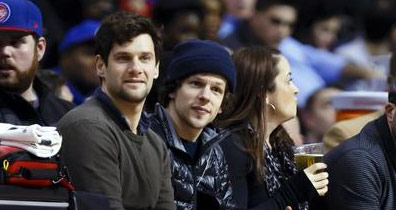