The Pistons and their fans are smiling today after the Detroit snapped their four game losing streak with a 97-90 win in Sacramento. What’s even more encouraging is that Detroit won on the road in a hostile Sacramento area that set a new world record Friday night for the loudest indoor crowd noise in an arena.
Key Points:

Maurice Cheeks: “He got us going, but I thought more important he got us going defensively. The way he closed off the paint, got his hands on a lot of balls, come up with a couple of steals and made a lot of nice passes to guys running down the floor. I thought he was the one that ignited us to get that lead in the early going.” Via Pistons.com 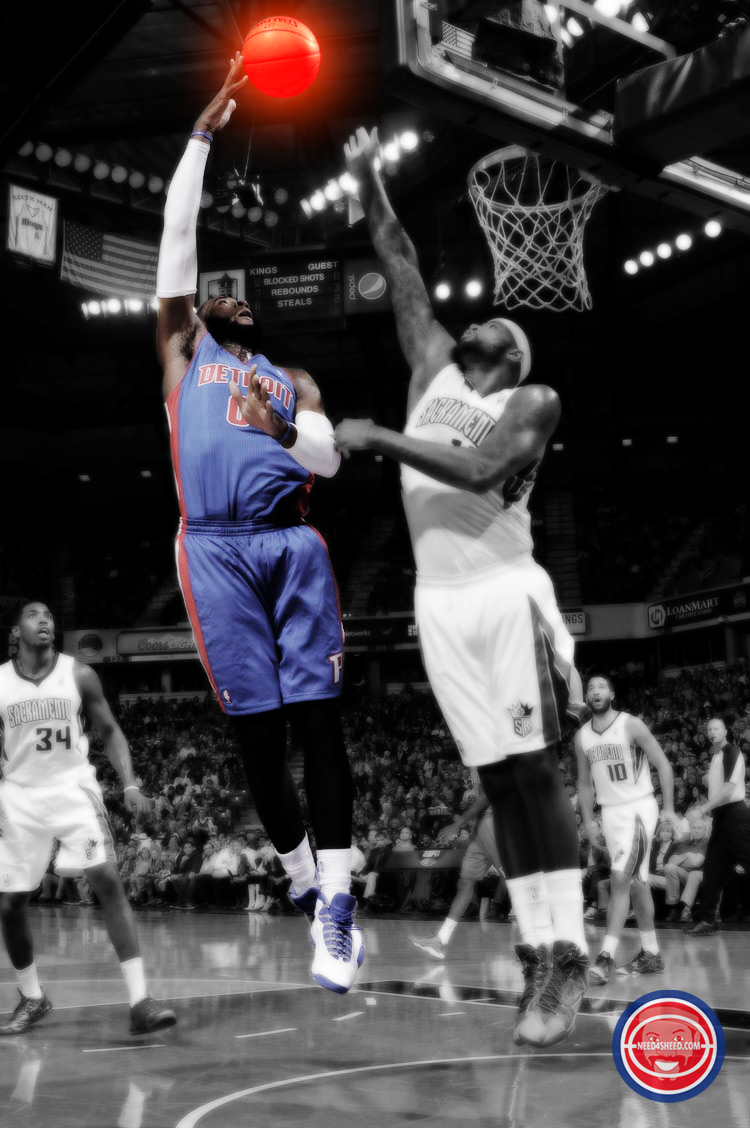