The Warriors Pummel The Pistons

It’s tough for most #Pistons fans when Detroit heads off on their Western trips. It means long nights of games starting at 10 or later and finishing when most would be asleep. I’m happy to say I deiced to save myself of a lethargic Wednesday by turning this one off and going to bed after the Warriors had built a 19-point lead to close the first quarter.

Thinking maybe they made a game of it I turned on the TV when I woke up and fired up the Tivo. I had made the correct decision to go to sleep, that game ended as awful as it started. The Warrior made the Pistons look like an over-matched D-League team in their 113-95 victory on their home court.

So if you did as I did and decided this one was too later for you, you made a great decision.

Maurice Cheeks “I was a little disappointed in our effort. You can’t get down 20, 25 points” – it was 19 after a quarter and ballooned to 29 late in the third quarter – “and be happy with the effort.” Of the use of multiple players and starting the second half with Smith and Billups on the bench, Cheeks denied he was sending messages. “I just wanted to change some things up. It wasn’t about their effort. I just wanted to try to get something a little different.” Via Pistons.com 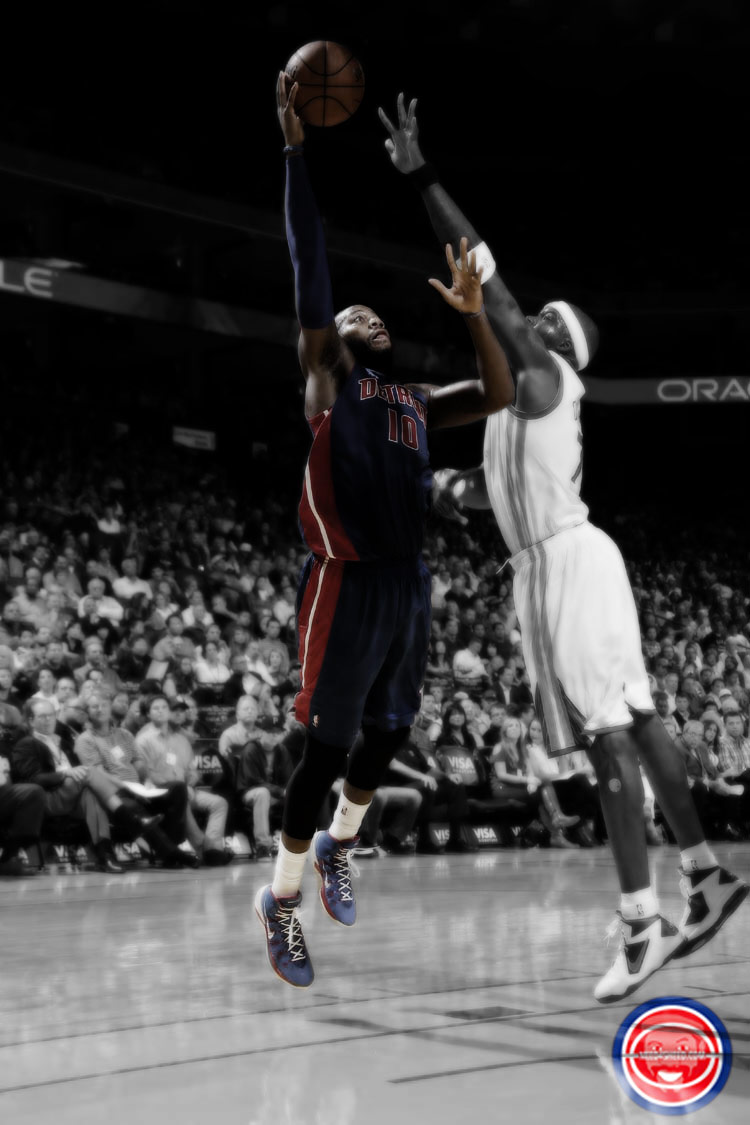