Thunder too Loud in Detroit

The Oklahoma City Thunder made it nine in a row against the Pistons thanks to 37 points from Kevin Durant. Big games from Greg Monroe and Josh Smith helped keep up the fight for Detroit, but the Thunder were just too much. Key Points:

Chauncey Billups: “I love our fight, us not giving up, our goal is to get on those guys’ level, play that kind of basketball. Those teams have been together quite some time and experience is the best teacher. So you’re going to take some lumps every now and then and lose some games you’re supposed to win against some good teams, because they’re just more experienced.” 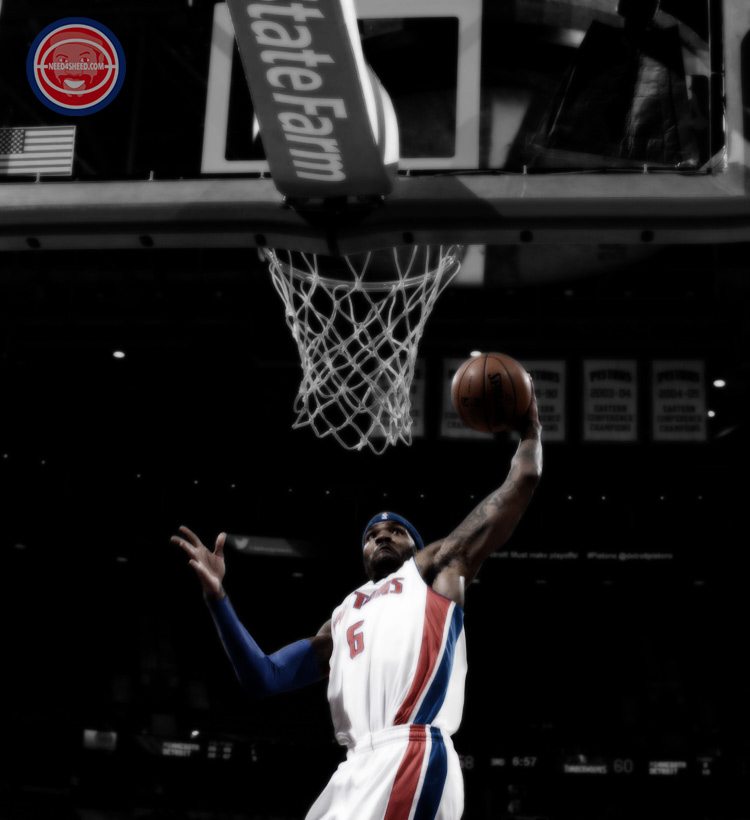 Just wanted to pass this on to all Pistons fans. The Pistons Motor City Madness Boxed set for just $17.00. I originally paid about $70.00 for this. Just got a few for the Holiday season, it’s a great gift for any Pistons fan or yourself.