The Pistons lost to the still undefeated Indiana Pacers Tuesday night 99-91 at the Palace of Auburn Hills. Thought at times it looked like Indiana was clearly the better team than the better team, especially with them being without Danny Granger, things may not be that clear cut.

Now the title of of this post may not make sense, but let me explain.

If you have been a reader of this blog for some time, (can’t believe I’ve been doing it since 2005) you may know that I’m not just a huge Pistons fan, I’m kind of a geek. So this is where the analogy of the title comes in.

I go to my share of Pistons games, have been for years. I’ve been through the good and the very bad and though this was a loss,  I’m encouraged by it. As I sat at the game I watched this Pistons team go up against an Indiana Pacers team that went deep in the playoffs all I could do was think.

Like my iPhone, it’s not there yet, but it’s way better than it used to be, but it’s not 100%. It doesn’t have all the other features as the other guys, but  it’s a heck of a lot better than last year’s model.  Mistakes were made, but a new update may just tweak it to where it needs to be.  Will it dominate?

If history repeats itself, yes.

Do we like the new OS on the court? 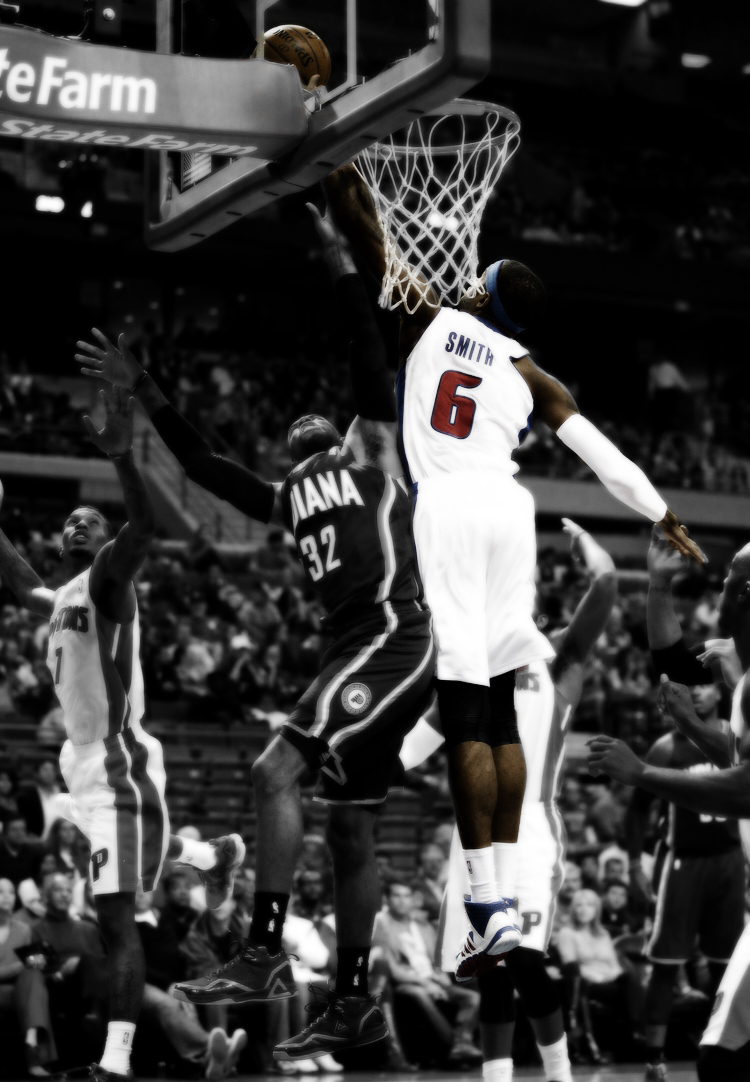 Can we wait for the jailbreak so it gets better…YES!

I’m not going to the Android, nor will I stop rooting for this team. I’m happy with what I have and I’m sticking with it until they get it perfect, just like they did before. I’m with this team…and I’ll download and deal with the updates as they come.

Here is too another update against a heck of an operating system in Oklahoma on Friday.