The Pistons improve to 2-and-1 on the season after a 87-77 victory over the “new look” Boston Celtics.  The Pistons Big-3 Josh Smith, Greg Monroe and Andre Drummond each scored 15 points to help Detroit, donned in their Motor City uniforms, to a sold win. 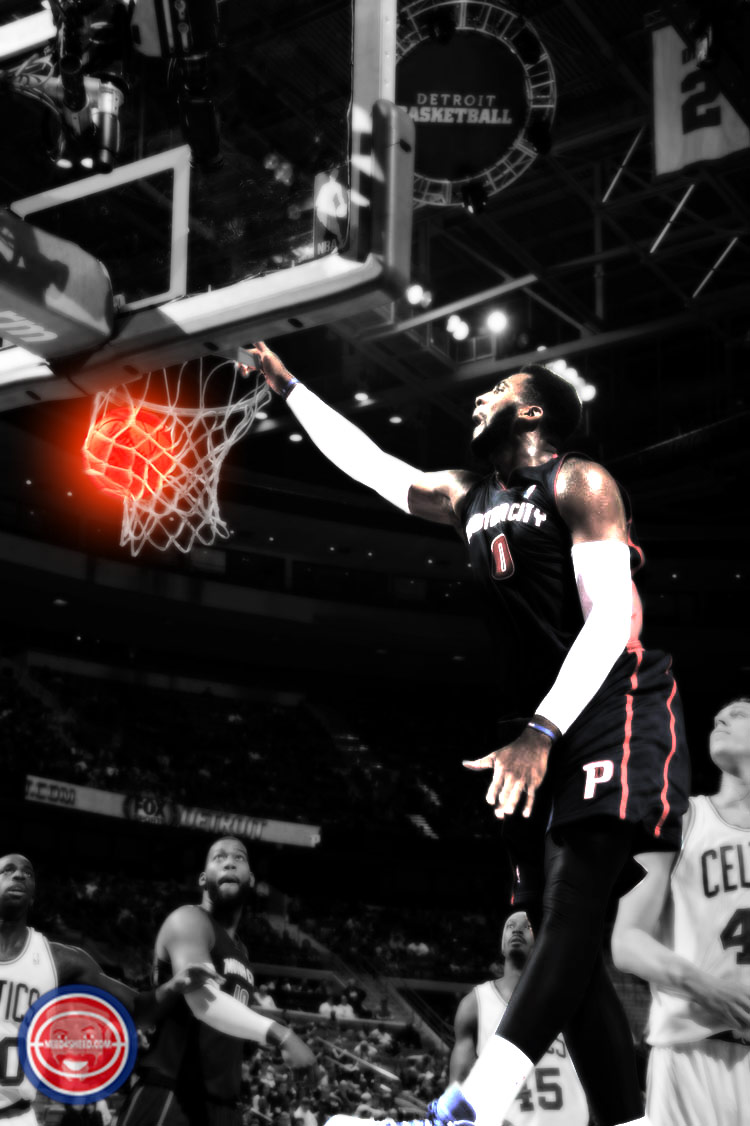 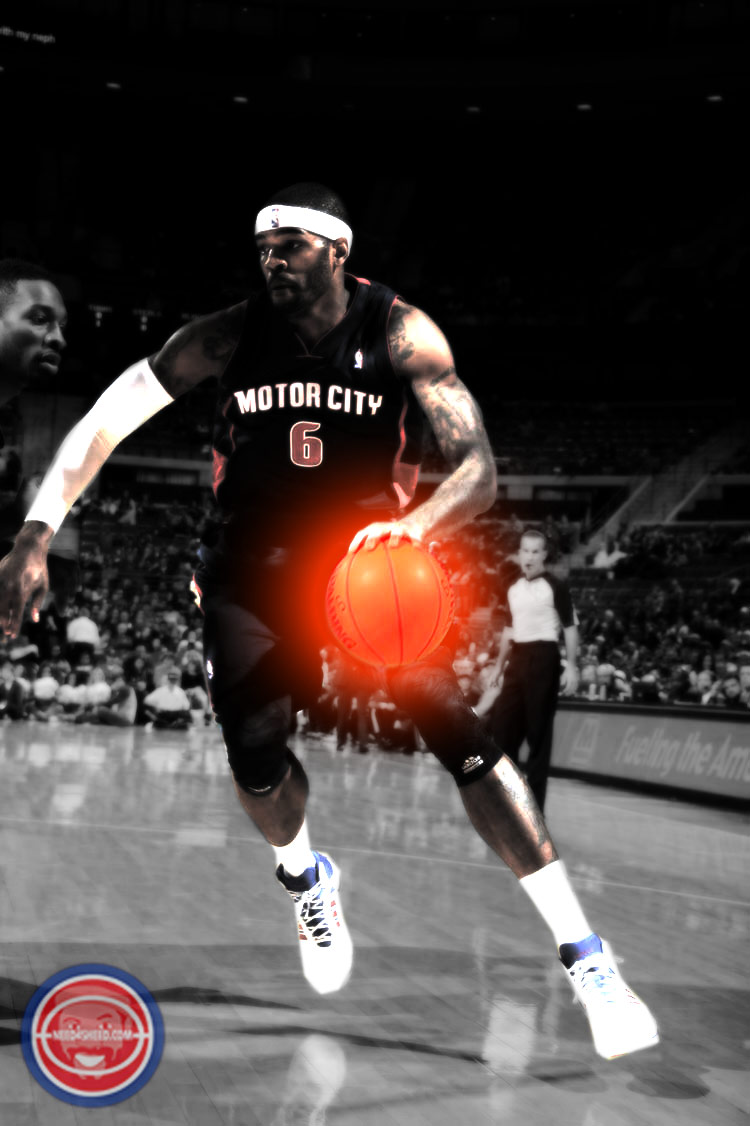