Oh What A Night! Pistons pound Wiz on Opening Night

What a night!  The Palace was rocking from the opening introductions to the final tip as the Pistons beat the Washington Wizards 113-102.  Much was said about the Pistons this offseason – the expectations are high from everyone after the signing of Josh Smith, the surprise play of Andre Drummond last year, and Greg Monroe’s continuing maturation into one of the game’s best big men, and last night all 3 showed flashes of what people have been so excited about all offseason. 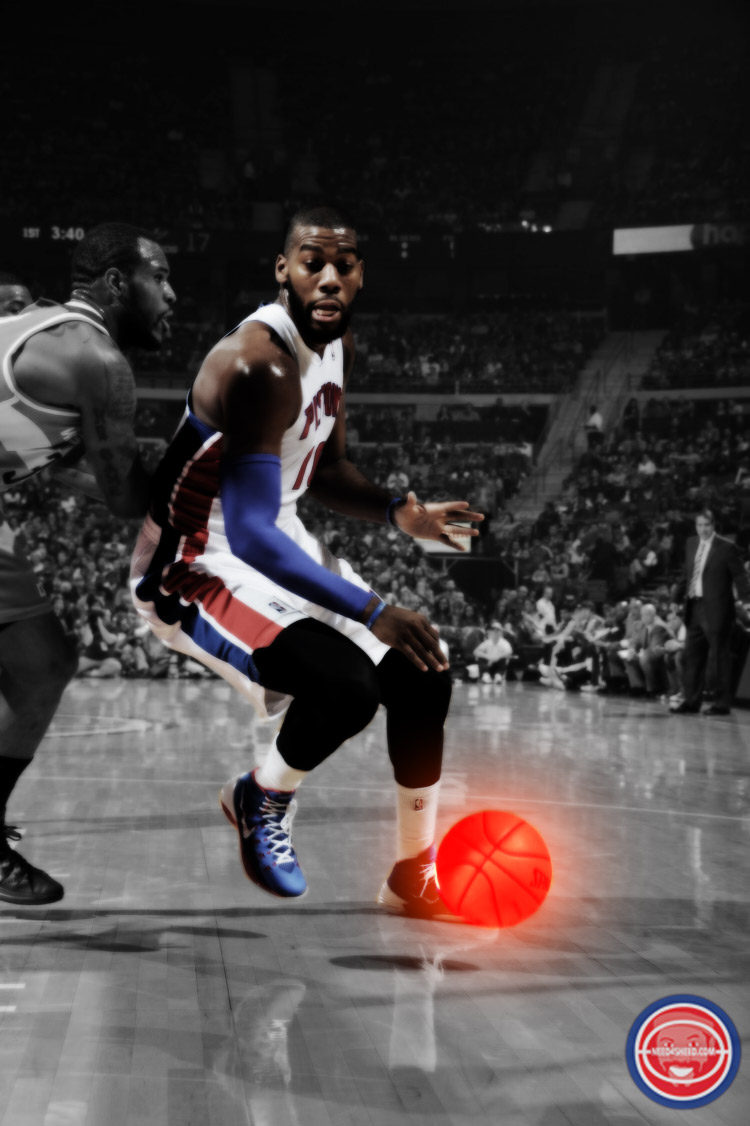 You watch these guys all preseason and you think to yourself, “well, they’re only playing preseason.  Let’s see what they do in the regular season”, and you expect them to come out a little flat with Coach Cheeks’ new rotation.  With Siva, Mitchell and Datome all relegated to “new guy” minutes, Coach Cheeks leaned heavily on Monroe and Smith to play extended minutes, and he counted on Chauncey to get 31 minutes out of his weary legs.

Aside from the 18 turnovers, the Pistons looked great on both ends of the floor.  With both teams being teams that love to run in the open court, the score was not surprising.  The score was as close as it was thanks to solid 3 point shooting by the Wizards, which counted for approximately 30% of their points for the night.

Next up the Pistons travel to Memphis to face the Grizzlies and familiar face, Tayshaun Prince.  The Grizzlies have a new coach as well, but still retain many of the pieces that lead them to deep playoff runs the last 2 seasons.  They will need to count on big games from Josh Smith, Billups and Bynum as reigning Defensive Player of the Year Marc Gasol and Zach Randolph will match up well with Andre Drummond and Greg Monroe.  Should be a good early test for the young Pistons squad.