The Pistons vs. The Heat – Game 2 Pre-Season

The Detroit Pistons will play their second pre-season game Thursday night at the Palace of Auburn Hils against the World Champion Miami Heat.  Detroit did a number on the visiting Maccabi Haifa 91-69, with Andre Drummond leading the way with 17 points.

Expect to see Jonas Jerebko, who was out Tuesday as well as Mo Cheeks playing a lot of the new fellas and the old (Billups and Stuckey) to try to figure out a rotation for the upcoming season.

Tip off will be 7:30 pm and again won’t be locally broadcast on TV, but you can listen to it on 950AM.  If you want to check the game out yourself you can head on over to the Palace to watch live.  I’m not going to lie, I didn’t pay a bit of attention to the first pre-season game since I had to chance to go see the Tigers tie their series with the A’s 2 games all.  I’m not counting on paying much attention tonight either considering it’s Winner take all for the Tigers tonight in Oakland. 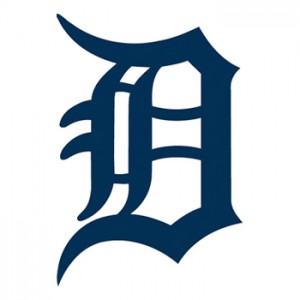 Have a blast if you head out to the Pistons – Heat game, I’ll be glued to my TV to watch the ALDS.