To get Rondo it would take Andre Drummond 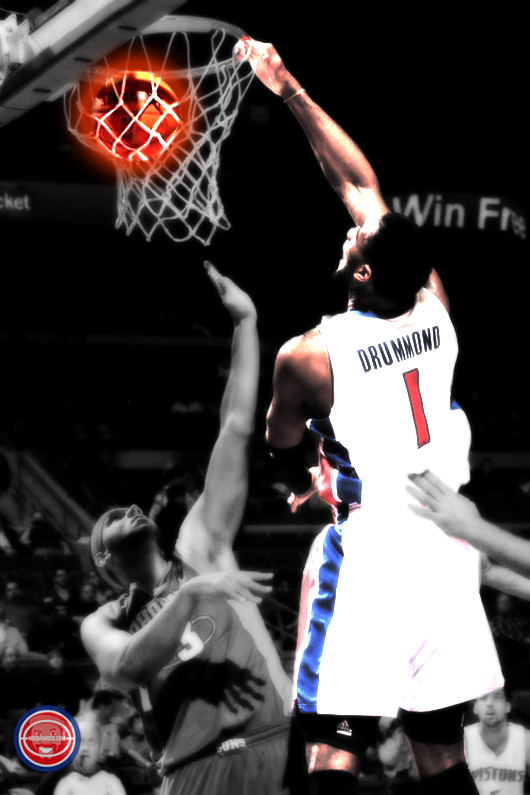 It’s no secret that the Pistons are looking to bring Boston Celtics PG Rajon Rondo to Detroit.  Joe Dumars has made the call, but it will take something that Detroit won’t part with in order to get him, second year sensation Andre Drummond.

Drummond is the Pistons sacred cow, so it’s not likely you’ll see this one going down unless the Celtics change their tune. Joe is willing to send Brandon Knight and an expiring contract, but that just doesn’t cut it. The other problem is that the Pistons can’t even offer a draft pick in the deal because because of the Ben Gordon deal that gave the Bobcats the choice of a Pistons draft pick over the next four seasons.

I’m not going to say I wouldn’t love to have a All Star legitimate PG on this team and Chauncey as his backup, but there is basically no way I’m trading the centerpiece of the team. Drummond has the potential to be a superstar, something Detroit hasn’t seen from a draft pick since Grant Hill. And boy is Dre fun to watch.

Are you in favor of it?