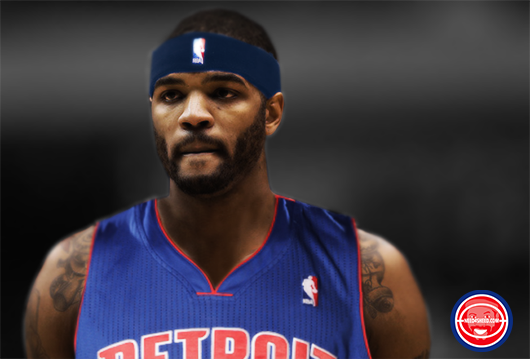 Joe Dumars landed his free agent in Josh Smith. Smith has agreed to a four-year $56 deal with the Pistons.

According to Yahoo Sports the Pistons pursued Smith the hardest of all free agents.

Like it or not this was the best that Detroit could do. It’s not like Detroit sports fans don’t know that high profile talent don’t want to come to Detroit. With Dumars missing out on Jose Calderon, who signed a deal with the Mavericks and Iguodala who is now a Warrior, if he didn’t land Smith who know what he was or was not going to do.

I’m not a huge Smith fan, nor am I a hater, I mostly worry about his attitude and his inability to knock down jump shots. Do you like the deal?