A Need4Sheed: Rasheed Wallace in mix to become an assistant to Maurice Cheeks 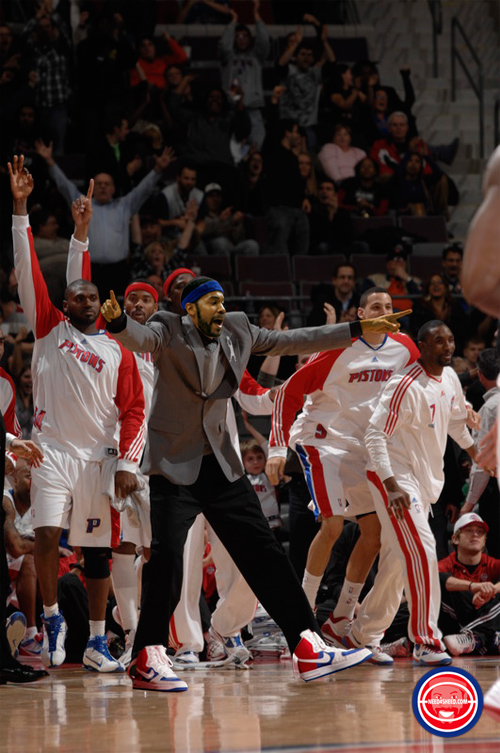 That’s right, it looks like this website’s name may not be as stale as I thought it was.  We all thought Sheed would make a great coach one day and it looks like we may get to see him on the sideline in Auburn Hills.

Wallace played for the Pistons from 2004-09, being the missing piece of their championship

team and has been generally regarded as one of the smarter players of his generation, despite his testy relationship with coaches and referees.

He and Cheeks’ relationship dates back to their days in Portland, when Cheeks was head coach and Wallace was in his younger days as an All-Star forward.” Via The Detroit News 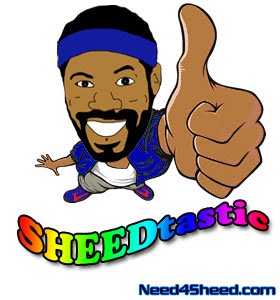