Pistons Top the Bobcats for Their Third Consecutive Win

The #Pistons won their 28th game of the season Friday night after taking down the Charlotte Bobcats 113-93. Detroit, led by Jonas Jerebko, who matched his season high 21 points, put on show for the hometown crowd with a bevy of three-pointers and pretty plays. 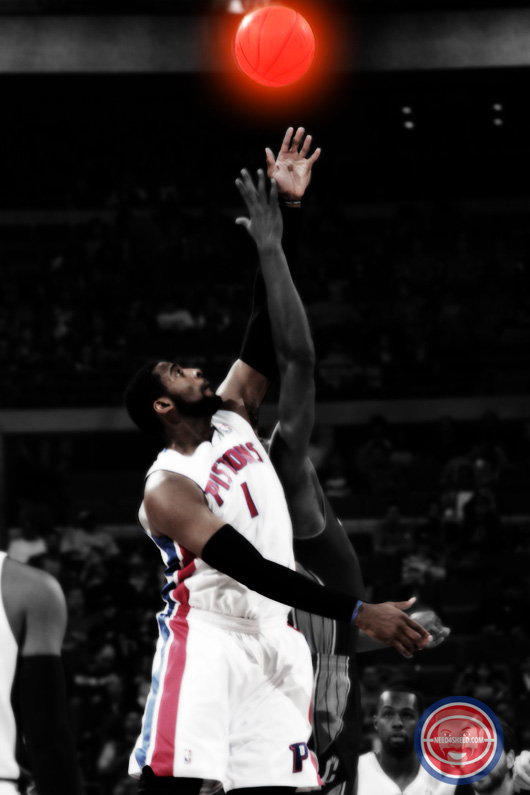 “We’re starting to play with some poise, that’s a good sign for next year. We’re just using this as a stepping stone. We’re not going to play in the playoffs, so we’re just going to continue to get better and work as a team to get better for next season.” Via Pistons.com