The #Pistons got their 25th win of the season with a fifth consecutive win against the Cleveland Cavaliers Wednesday night. The 111-104 showcased Andre Drummond as he led the Pistons with a career high 29 points.

“I knew I needed to make free throws for us to win, so I just focused. Some went in, some went out, but all of them were on line. It gave me the chance to score more points. That’s the way you’ve got to look at it.” Via NBA.com 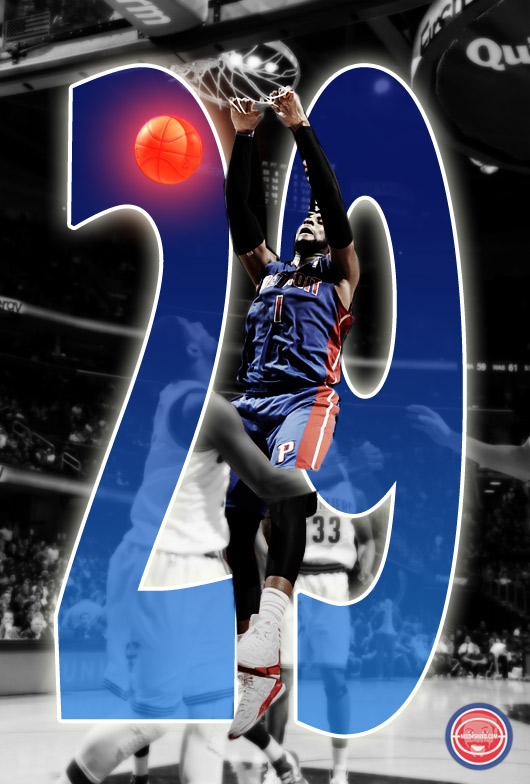