No it’s not April Fool’s day, you’re reading this correctly. After 18 straight losses to the Chicago Bulls, the Pistons finally took a game from them at the Palace of Auburn Hills Sunday night 99-85. 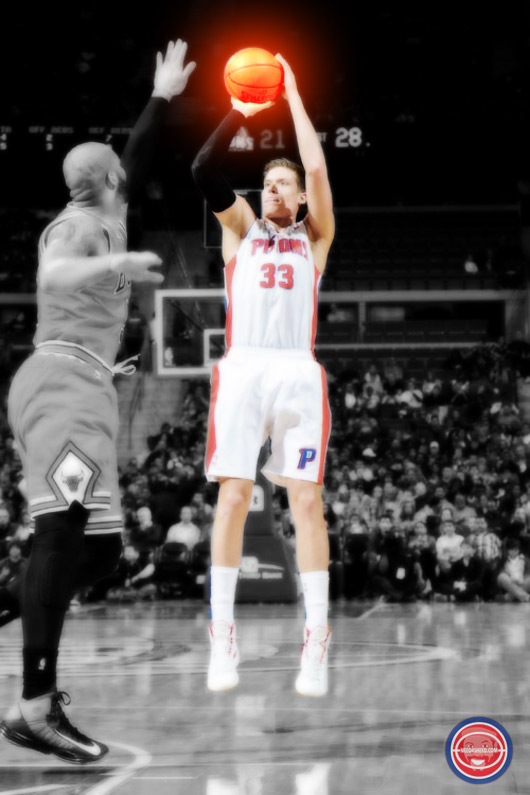