The Pistons Drop Another To The Timberwolves

The #Pistons once again could not convert down the stretch as they lost their 52nd game of the season to the Timberwolves 101-107 in Minneapolis.  Don’t think they didn’t have a chance though, a Brandon Knight driving layup with 20 seconds left on the clock had the Pistons within two points (101-103). Detroit had to foul and the Timberwolves free throws were made leading to another Piston loss. 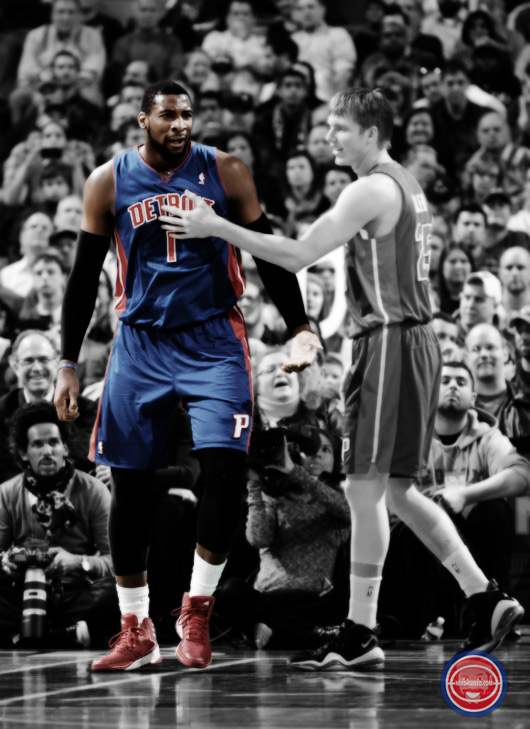 “They are a physical team, that is how they get their wins. They try to beat people up to get their Ws. We did what we needed to do, but we just couldn’t pull it out at the end.” Via Pistons.com