The #Pistons took down the Raptors Monday night 108-98 in Jose Calderon’s first visit back to Toronto after playing his entire NBA career there before getting traded to Detroit. Despite the ten point difference in the final score, this game came right down to the last-minute of play. 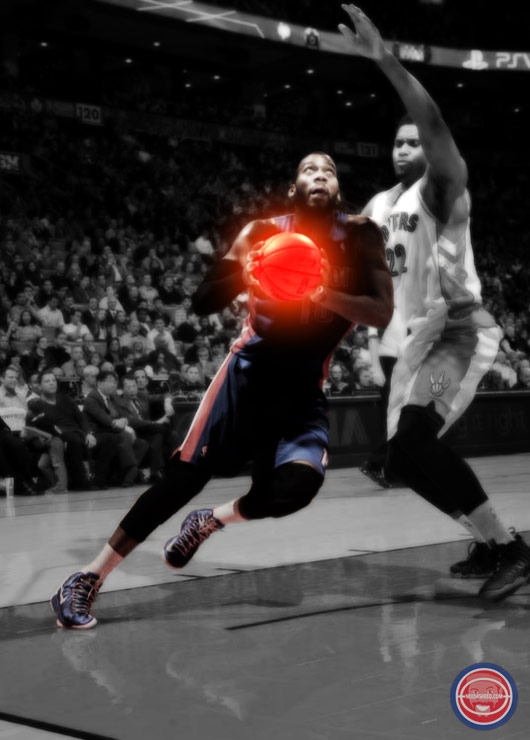