Bulls Down Detroit for the 18th Straight Time

This wasn’t you typical #Pistons vs. Bulls game we’ve been accustomed to lately. Despite the 94-95 loss Detroit played well, leading Chicago by as much as 13 points in the first quarter and led at the half. It however was Luol Deng and Nate Robinson who erased the Pistons six point fourth quarter lead to win the 18 consecutive game for the Bulls against the Pistons. 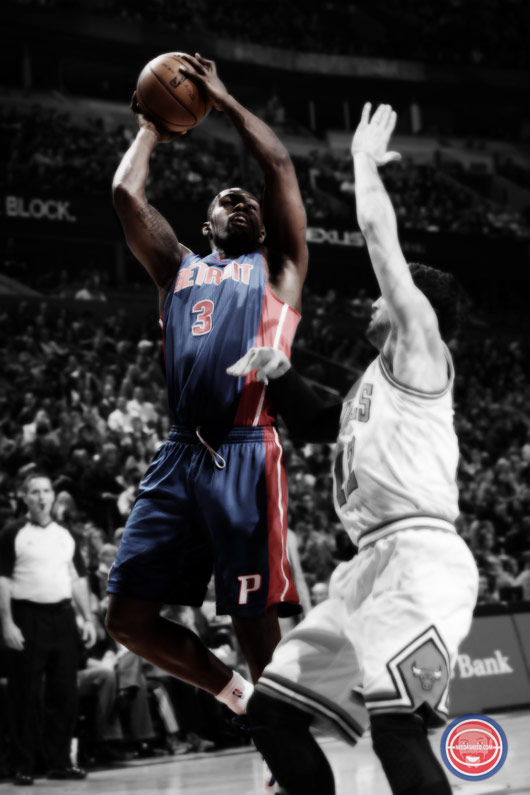