An Ugly Night In Auburn Hills

The #Pistons probably would like a do-over after the thrashing they took Monday night on their home court. The 119-82 loss made it nine losses in a row, a season worst.

Lawrence Frank: “The thing that we have to restore is pride in being a Piston.” 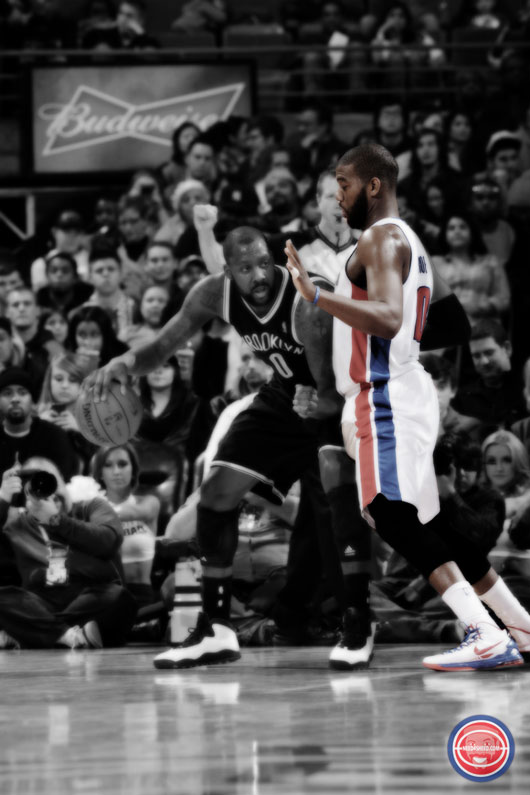