No Trails were Blazed by The Pistons in Portland

The #Pistons finished off their four game West coast trip better than they started it.  Unfortunately the end result was just the same Saturday night in Portland as Detroit tied it’s seasons worst eight game losing streak with a 112-101 loss to the Trail Blazers. 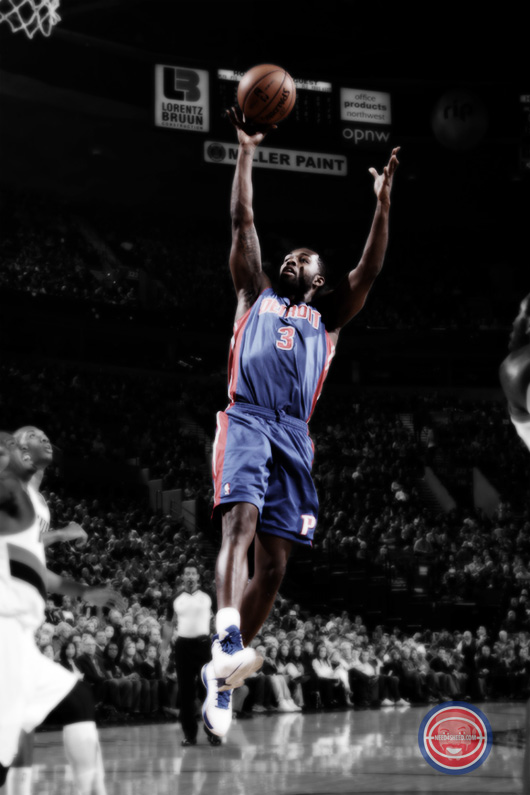