The Jazz Continue To Dominate Detroit

The #Pistons lost their sixth consecutive game losing to the Jazz 90-103 Monday night in Utah. To make things a little bit worse for Detroit, Brandon Knight went down early in the first quarter with a sprained left ankle and never returned.

“To be honest with you, I wasn’t sure, normally, when I sprain my ankle, I have the power to at least walk off the court. I turn ’em and I can walk it off. But this one, the pain wasn’t going away and I couldn’t put any pressure on it.” Via Pistons.com 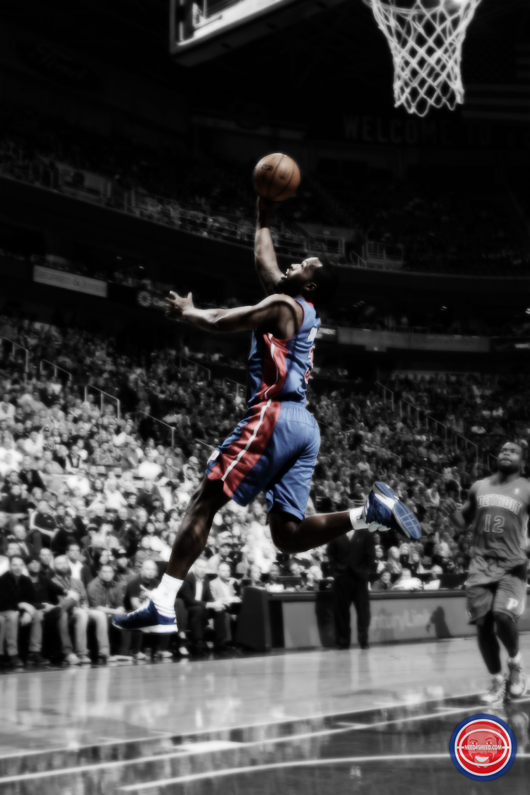