Another valiant effort from the #Pistons Friday night as they once again fought their way out of a big hole to give themselves a chance to beat Dallas. Despite a 24-8 run and snatching a 97-96 lead in the fourth, but the Mavs came right back and took down the Pistons 102-99. 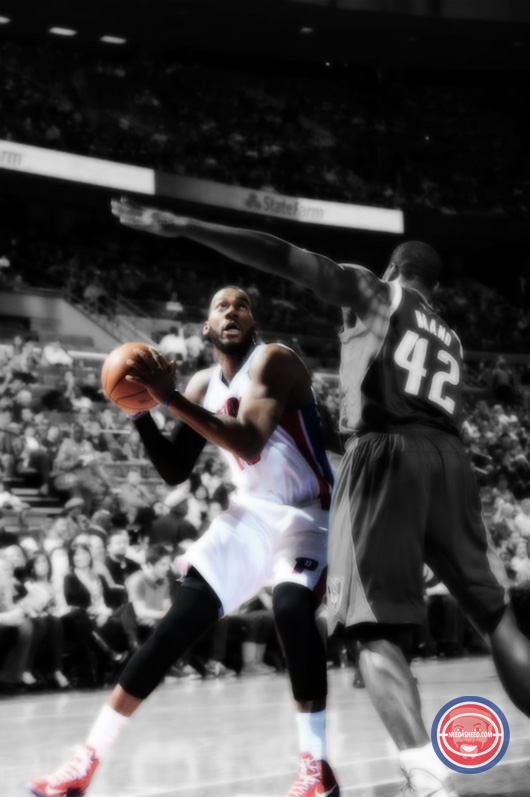