A Valiant Effort Against The Knicks

Despite the 87-77 final score of the #Pistons loss to the Knicks Wednesday night they may have put up one of the biggest fights all season long. Detroit shorthanded with Greg Monroe, Charlie Villanueva, and of course Andre Drummond where without their head coach and playing a Knicks team that’s had their number for two straight seasons. A fantastic third quarter when they went on an 18-4 run to turn a 23-40 half time deficit into a 62-52 lead with just a few minutes left in the third. The Knicks fought back, and regained the lead in the fourth on a flurry of three’s and Detroit just couldn’t keep up in the last few minutes of the game. 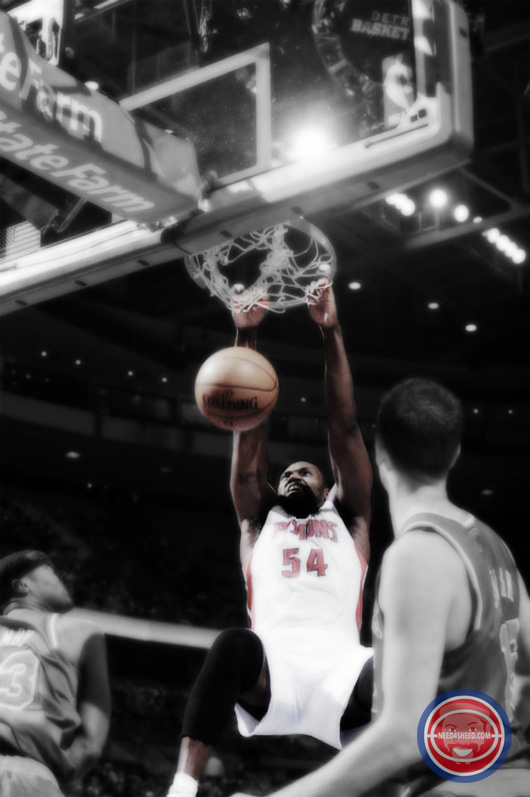 Brandon Knight: “That’s kind of been the thing with New York. All the times that we’ve played them they’ve relied on 3-pointers. It got them back in the game tonight and it eventually pushed them over the hump.” Via Pistons.com