Pistons Hang On Over The Wizards On Big Games From Knight, Monroe and Calderon

On his first night back after sitting three games with a hyper-extended knee, Brandon Knight put up a career best 32 points to help the Detroit hold on and beat the Wizards 96-95 Wednesday night in Washington.

“To understand the significance of that, consider: Since the 1985-86 season, when such records began being kept in necessary detail, there have been only 10 such games recorded in the NBA – and only one such game by a Piston, some guy named Isiah Thomas. Via Pistons.com” 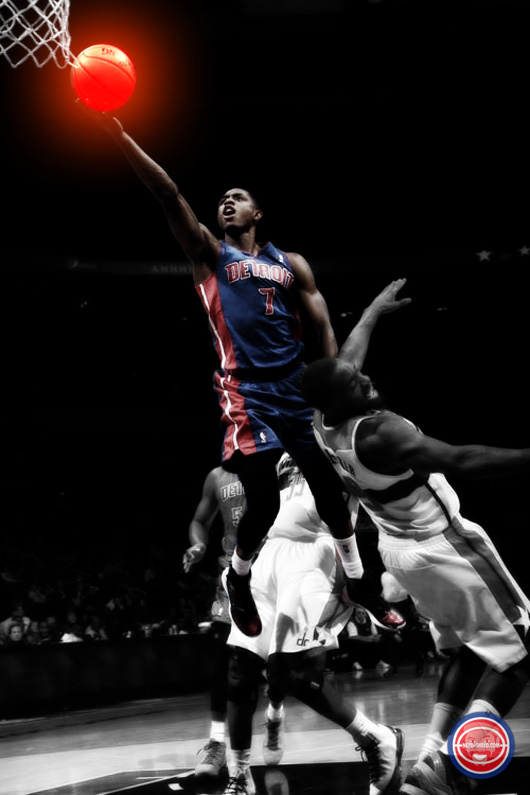