The Pistons Have No Answer For The Hawks

The #Pistons lost their third game in a row to the Hawks 114-109. Detroit, who were without Brandon Knight and Will Bynum didn’t have enough to take down the Hawks who were light’s out from downtown outscoring the Pistons from three-point range 42-9 and getting a career night out of Al Horford who put up 23 points and 22 boards. 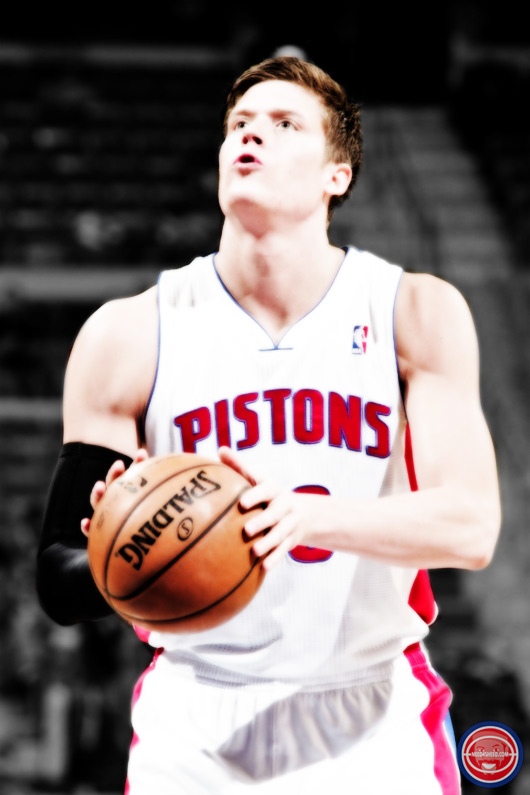