Back On Track Against The Bobcats

Say what you will about the #Bobcats and their record because the #Pistons 105-99 victory didn’t come easy against the team with the worst record in the NBA. It took a combined 40 points from Greg Monroe and Brandon Knight and every one of the 48 minutes for Detroit to get their 22nd win of the season.
Key Points: 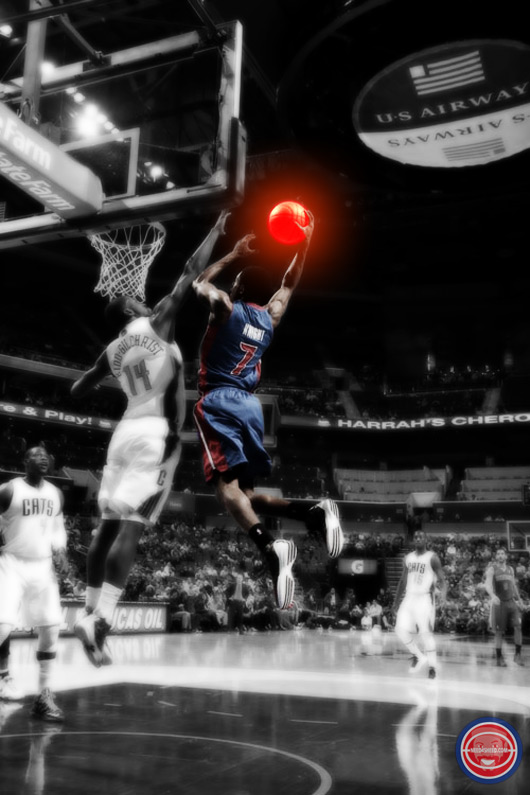