Prince Gets A Victory In His Return To The Palace

It was a bittersweet night for more than just #Pistons fans at the Palace on Tuesday. The return of Tayshaun Prince in an unfamiliar uniform came pretty quickly on the schedule for the fans, but more so Prince who spent his entire career with the Pistons until a month ago.

The turnout at the Palace may not have been a sell out, but the fans in the house gave Tayshaun the standing ovation he deserved. I’m sure after shaking off the jitters he was happy at the end of the night to come away with a 105-91 victory against his former team.

“I had put closure to it after the first game, when I realized ‘Man, I’m in another uniform.’ After I got more comfortable in the second and third game, that was closure to me. These guys, what they did for me and my family, I don’t hold any grudges whatsoever. It was a great time. You never want to end on a bad note. Nobody wants to do that. It was definitely unfortunate but I love all those guys. I have great relationships with everybody. It’s a situation where it was time for me to start a new chapter.” via NBA.com 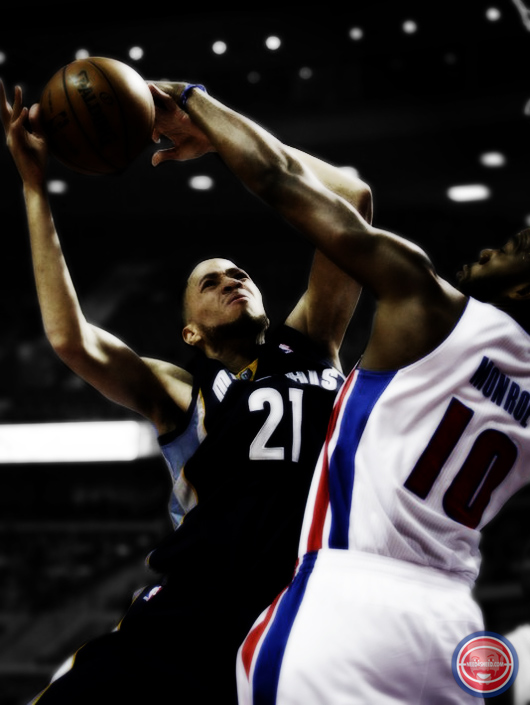