Win Against The Wizards

The #Pistons are going in to the All Star break on a good note. After losing a miserable game on Monday night against the Hornets, Detroit took on a hot Wizards team and got the job done with a 96-85 win at the Palace.
Key Points:

Kyle Singler “Jose is a solid player for us. He’s been a great addition. Just things outside the court; his enthusiasm is great for the team. But his ability to come in and make threes, spread the court, and give us another ball-handler on the court is very valuable to our team, and it’s nice to have him out there toward the end of the game.” Via Pistons.com 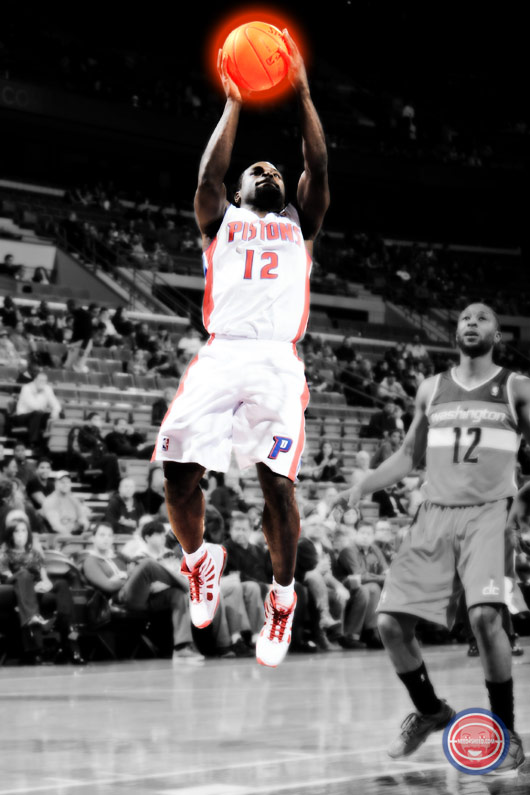