Just because there will be not #Pistons player in the NBA All Star game doesn’t mean Detroit fans can’t get something out of it.  I’m giving away 2 FLuD Special Limited Edition All Star Game Watches.

NBA Watches: Go To Timepieces for ALL STAR WEEKEND 2013 Watch and Accessories maker Flud, continues its partnership with the NBA by launching two commemorative Limited Edition timepieces in honor of the 62nd Annual NBA All Star Game which will be played on Sunday, February 17 at the Toyota Center in Houston, Texas.

Flud is teaming up with the world’s biggest leaders in basketball…the NBA. These celebratory timepieces come in two colors, white and black with flexible and comfortable 3ATM water resistant bands. The watches will launch exclusively at the SF2 boutique in Houston on Friday, February 15 during All Star Weekend.  This limited edition collaboration gives you style and comfort while you root on your favorite players. Be sure to get yours while they last. The watches will be available for purchase at the SF2 Boutique or thefludway.com but you can win one here at Need4Sheed.com. 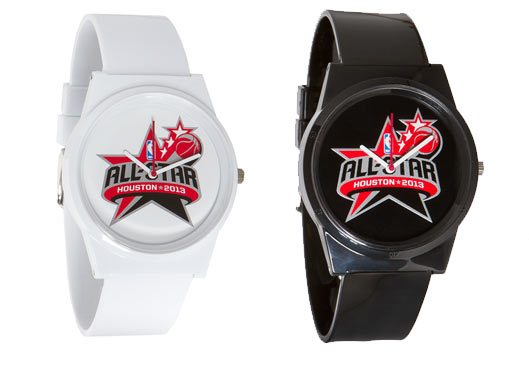 And tweet this out:
Follow @Need4Sheed_com and RT to win a #SheedTastic 2013 NBA All Star Game Limited Edition Watch from @fludwatches http://bit.ly/X7TiXZ

I’ll pick the winners at random on Sunday Night during the 2013 NBA All Star Game.
Good Luck!

The Winners are:
Winners of the NBA All Star Game Limited Edition Watch from @FludWatches are @MissRoseAngel & @Cpappas36NBA