It was somewhat of a surreal night at The Palace of Auburn Hills on Friday. Just before tip off we learned that Andre Drummond would be out 4-6 weeks with a stress fracture in his back. Then #Pistons fans had to realize that their three game losing streak was going to be very difficult to overcome with the NBA leading Spurs in town. Well Detroit didn’t seem to care about any of those things when they took the floor, in fact it was somewhat of a Freaky Friday at the Palace a the Pistons dominated the Spurs pretty much from start to finish leading by as much as 21 points. The Spurs go back into the game late, but Detroit held them off and took down the Spurs 119-109.

Greg Monroe: “Andre is out for a while now, so I expect I’ll play a lot more minutes, but tonight was a good team win. We had four or five guys in double-digits. We beat a very good team tonight and we need to keep it rolling.” Via Pistons.com 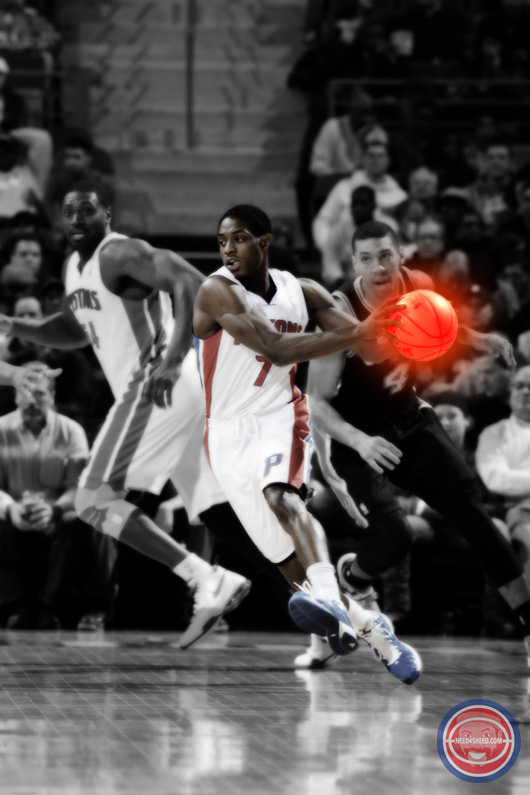