The #Pistons had another case of the fourth quarter sniffles as they lost a close one to the Nets 93-90 at the Palace of Auburn Hills. With every chance to send the game into overtime or win in the final minutes Detroit just couldn’t pull off a bucket scoring just 17 points in the final quarter.

“It’s not my back – it’s my tailbone,” he said. “I fell on it the wrong way in the Laker game. I just need a day or two and I’m good. I felt good. Just after I took that charge, it hit me again. It’s tough. I couldn’t be out there to help my teammates tonight. I’m just going to take care of it and I’ll be back in no time.” Via Pistons.com 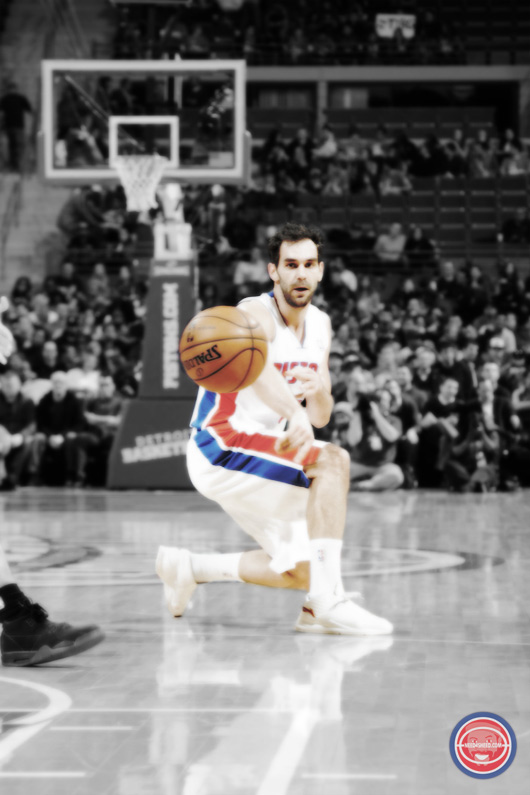